See what impact the UK elections may have on the US stock market. 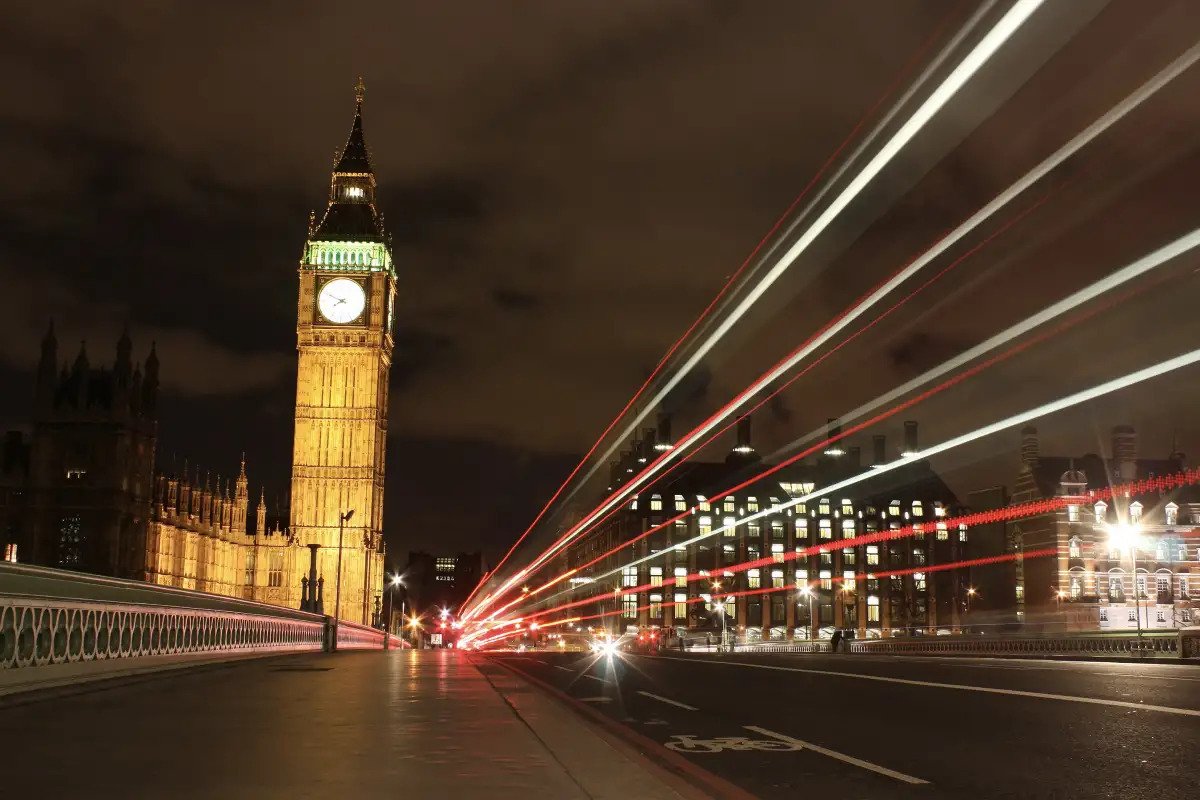 The UK has experienced a lot of turbulence in the markets of late and this has potentially had a knock-on effect in the UK markets, notably the FTSE 100.

When David Cameron was starting his second term as Prime Minister in May 2015, price was at a strong level of resistance formed from the December 1999 high at 6,950.

The resistance level had held for 17 years, until price eventually broke above it in December 2016. During Cameron’s second term we started to see a decline which turned into a 1,461 point drop until price found support in February 2016 and then reversed to the upside.

After moving up 1,005 points from the February low, Theresa May was appointed as Prime Minister after David Cameron stepped down and we saw the bullish move continue. It wasn’t until December 2016 where price successfully made its way through the December 1999 high and continued creating new all-time highs until its peak at 7,903 in May 2018.

During Theresa May’s term, price fell from the May 2018 high, coming close to the price when May became the appointed PM at 6,536. In the last few months of May’s leadership, we did see price climb to 7,727 before the Prime Minister role was handed over to Boris Johnson.

Nothing much has happened since Johnson became PM and he may not have much time in office to make an impact if he loses in the December 12th general elections.

Whoever takes office next as Prime Minister needs to do something special to give the market a boost and get it rising like the US markets are right now, notably the S&P 500 Index.

Regardless of when we see a breakout of the previous all-time high at 7,903, when it does occur, we can expect to see a huge trend lasting several years as we saw back in the 90s and there will be plenty of profits to be made.

What ever the case, price is always the best indicator on making your investment decisions and not the news itself.

Keep it simple, keep it Sublime!

Coronavirus Impacts The Markets - Invest Like The Smart Money

What You Need To Know To Profit From Each Market!

Dealing With Pullbacks In The Stock Market

7 Steps To Owning Your Financial Literacy In 2022