It was not too long ago when the market pessimists were adamant that their continuous calls for a bear market was finally coming into fruition. 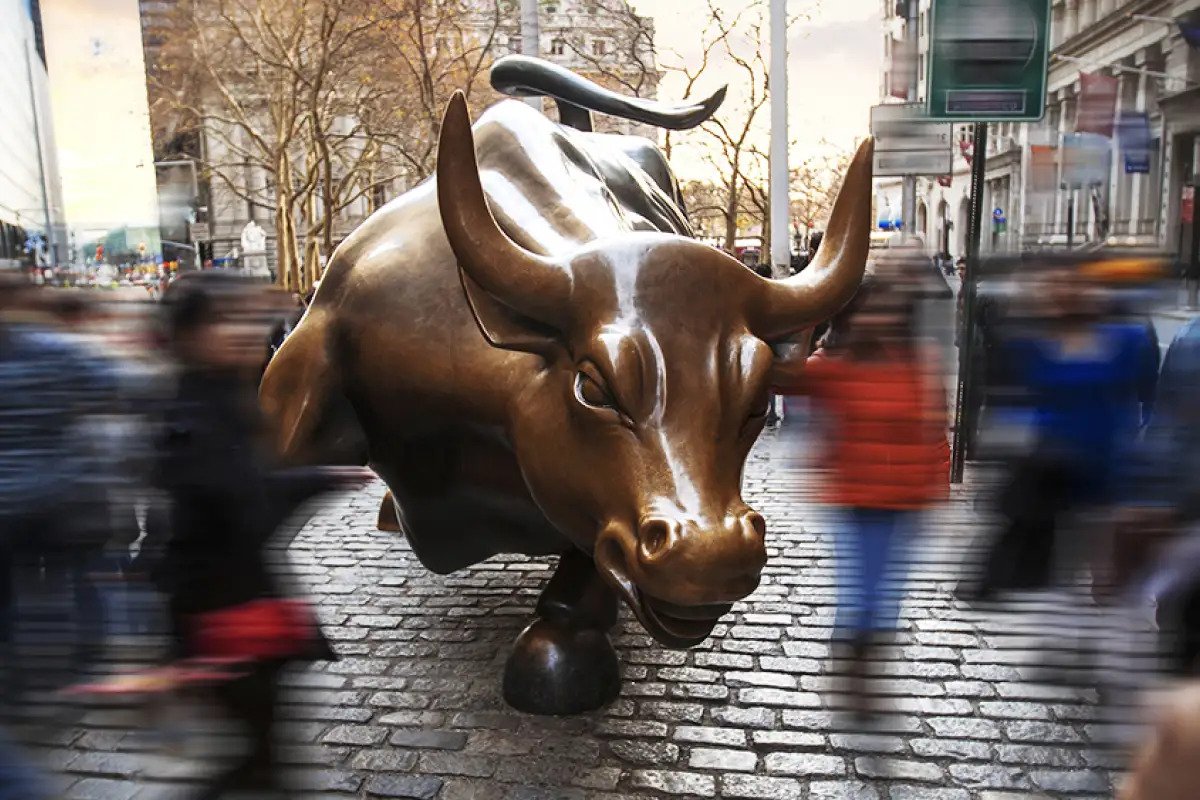 It was not too long ago when the market pessimists were adamant that their continuous calls for a bear market was finally coming into fruition. This may not have appeared far from the truth as the market then declined more than 7% in 6 days in early October 2018. Falling 20% in total by December 2018.

Alarm bells were ringing and short trades were being taken by less experienced traders dreaming of a market crash similar to those in 2000 & 2008 hoping to cash out huge profits with very little effort.

The market proved once again you can never predict which direction the market will move no matter how loud you shout ‘Bear Market’.

Before even considering a bear market we need to see price at least trading below the weekly 50 simple moving average. As you can see from the chart above, price did not move below the moving average and instead used it as support. Following on from this bounce from support we then saw a rally of 28%.

This leads us to where we are now. Price has consistently been on the rise and may be set to create a new all-time high.

Trading requires some patience and by just waiting for breakouts we put the odds of entering high probability trades in our favour.

The S&P 500 created a new all-time high in July 2019 but price pulled back and went into consolidation while the bankers were away enjoying their summer vacations.

With the bankers now being back at their desks we may start to see strength back in the markets. Historically the markets begin their trends around September/October which puts us in that timeframe at the time of writing.

The next potential breakout could signal the beginning of another bull trend in the markets. We do not want to predict the next move so we are standing at the sidelines but silently preparing to take full advantage of trends should a breakout occur.

As always, keep it simple, keep it Sublime!

What You Need To Know To Profit From Each Market!

Dealing With Pullbacks In The Stock Market

7 Steps To Owning Your Financial Literacy In 2022