Get to know some important facts to help you begin your journey as a successful investor. 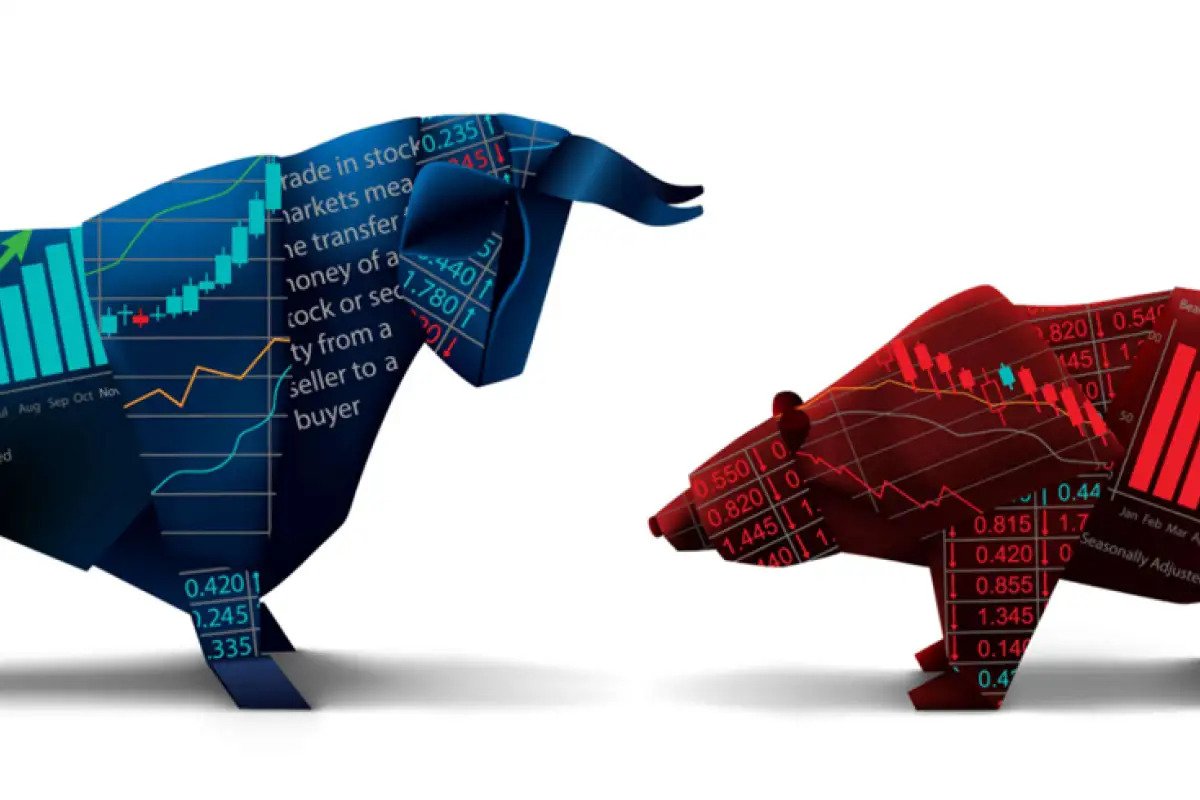 A way out of the rat race

With the current economic climate in the situation that it is in, people are increasingly looking into other avenues to generate an income. This may be to supplement a salary that one is earning which usually barely allows ends to meet, or for the more inventive and entrepreneurial amongst us, to find ways to totally beat the rat race. We are blessed living in a time of opportunities that are available to us.

Forex (FX), Stocks and Commodities investing is one such avenue that people are turning to but, as is a well known fact in the investing world, only 5% ever make a success from it. 95% go on to blow their account in the first year, leaving most with the idea that investing is a dark art or gambling.

All three markets are traded in similar ways but there are certain differences and features that are unique to each market. Forex stands for Foreign Exchange, or in other words the Currency market. 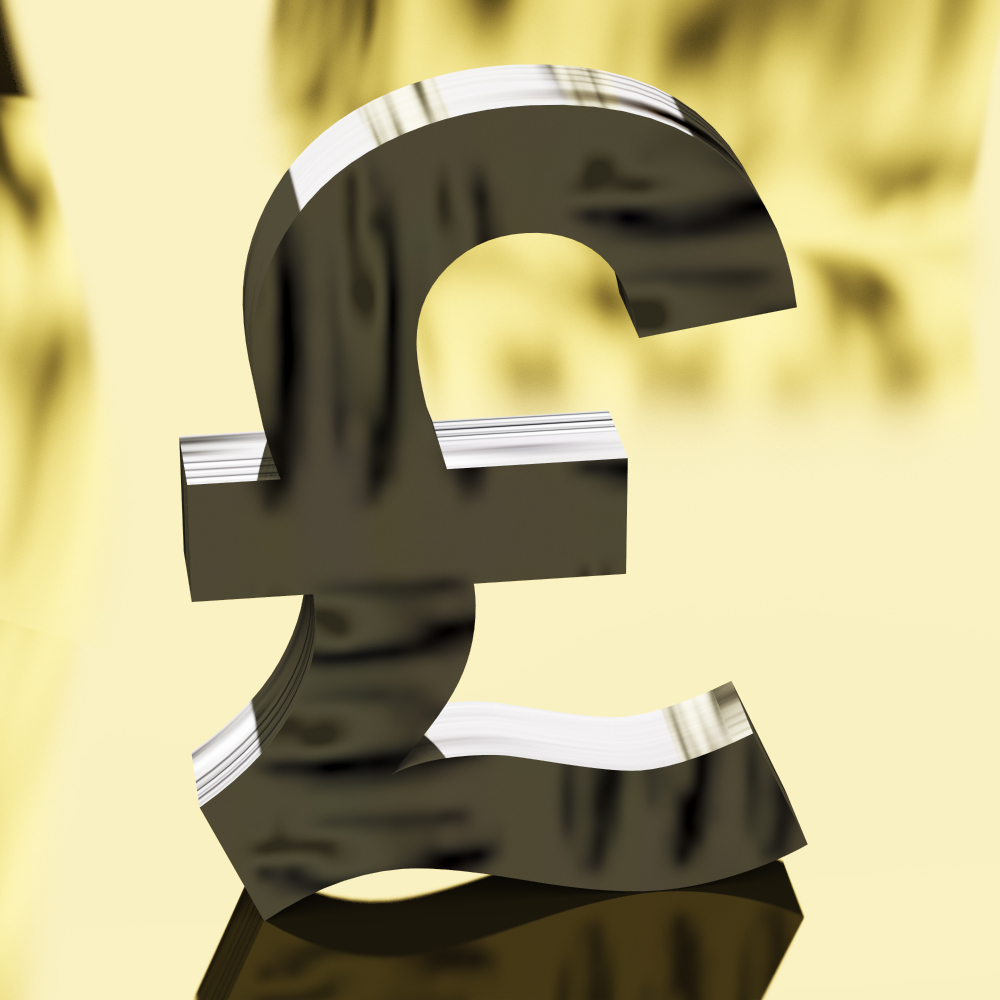 The Forex Market was established in the 1970s to replace the Bretton Woods System. The Bretton Woods System was established after WW2 where currencies had fixed rates. Changing to this “floating exchange system”, where the value of currencies can fluctuate against another, assisted international trade and investment. A company in the US can buy goods from the Eurozone and pay in Euros, for example.

How much money is in the Forex Market?

How is the money traded?

It is a little known fact that it is human emotions that move that market. Millions, possibly billions, of people trading and investing on a daily basis all trying to predict whether values of stocks and currencies are going to go up or down. These predictions are based on the type of investor one is.

They can either be based on fundamentals, or in other words news events such as wars and politics, or technicals where one looks at a chart and analyses from the price data and patterns in front of them whether price will go up or down. Other investors use a combination of both. 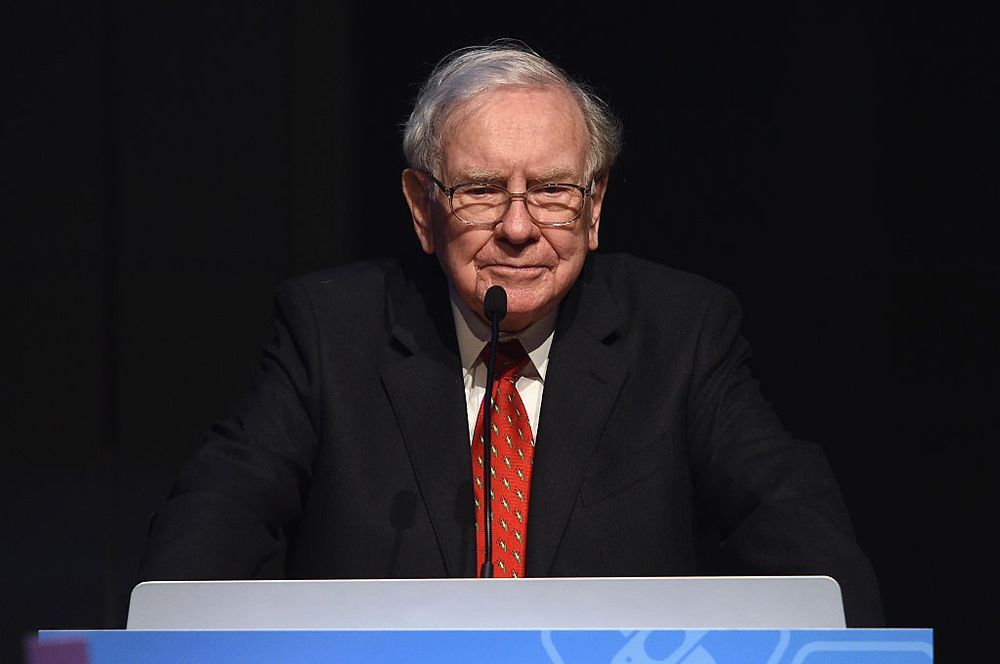 Warren Buffet and George Soros are perfect examples of investors/traders who used fundamentals to make billions, where as the American owner of Liverpool FC, John W. Henry and also the now infamous Turtle Traders showed the world how it was done using technicals. If you have not heard of The Turtle Traders, then I highly recommend reading the book, Way of the Turtle, by the most successful Turtle to come out of that experiment by the name of Curtis Faith. It’s a fascinating account of a once unique experiment. 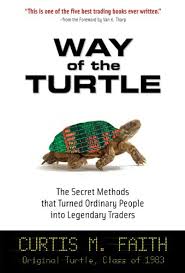 Investing is a win/lose game which basically means for one trader or investor to win another has to lose. To be able to take part in this “game” one needs a laptop or a computer, the required software with the data feed coming through an internet connection and an online trading and investing account funded with money.

As investments are taken, money comes in and out of the account depending on how successful the investments are. There is also a middle man called a broker who takes a small fee, called the spread, for arranging the transactions.

Depending on the account an investor is using, the value of a pip could be as little as 10p or hundreds to thousands of pounds. A currency can move 100s of pips in a day both up and down.

It is the lure of such small movements equalling large values of cash that cause many to turn to investing in hope of making it rich quick but it is exactly this huge volatility and random daily movements that most novices underestimate that cause most to come up losers against the market. Stocks move in a very similar way but increment changes are measured in points as opposed to pips.

So who are the successful 5%?

The successful 5% that end up taking the money off the 95% are made of the top dogs such as investment banks and hedge funds and top private investors who have learned to take advantage of the flexibility not available to institutional investors.

However, they still need to be aware of how institutional investors work to take advantage of the differences. The 5% call themselves The Smart Money. They have in turn given the rather endearing term, The Dumb Money, to the remaining 95%.

How do individuals make a success of investing?

Simply because they have taken the time to understand how the markets move.

They understand that over time patterns repeat themselves in the market and it is through capturing these patterns over the long term that money is made. The 95% fail to understand this and instead invest short term looking to get rich quick.

It is only after blowing their account, and some even many times over, do they conclude that investing is either gambling or a dark art enjoyed by only those with links to the inside. This is far from the truth. The Smart Money know over the long term it is possible to risk small but win big whereas the Dumb Money risk big and lose bigger.

So where do we come into this?

Our articles will educate and guide people on the truth behind investing and what it takes to be part of the elite 5% Smart Money. From my own experience, I know all it takes is the desire to learn and the right education from the right mentor.

This mentor has to already be in that Smart Money 5%. The problem is that too many in the 95% are teaching the art of trading and investing to rookies, which only leads to disaster. 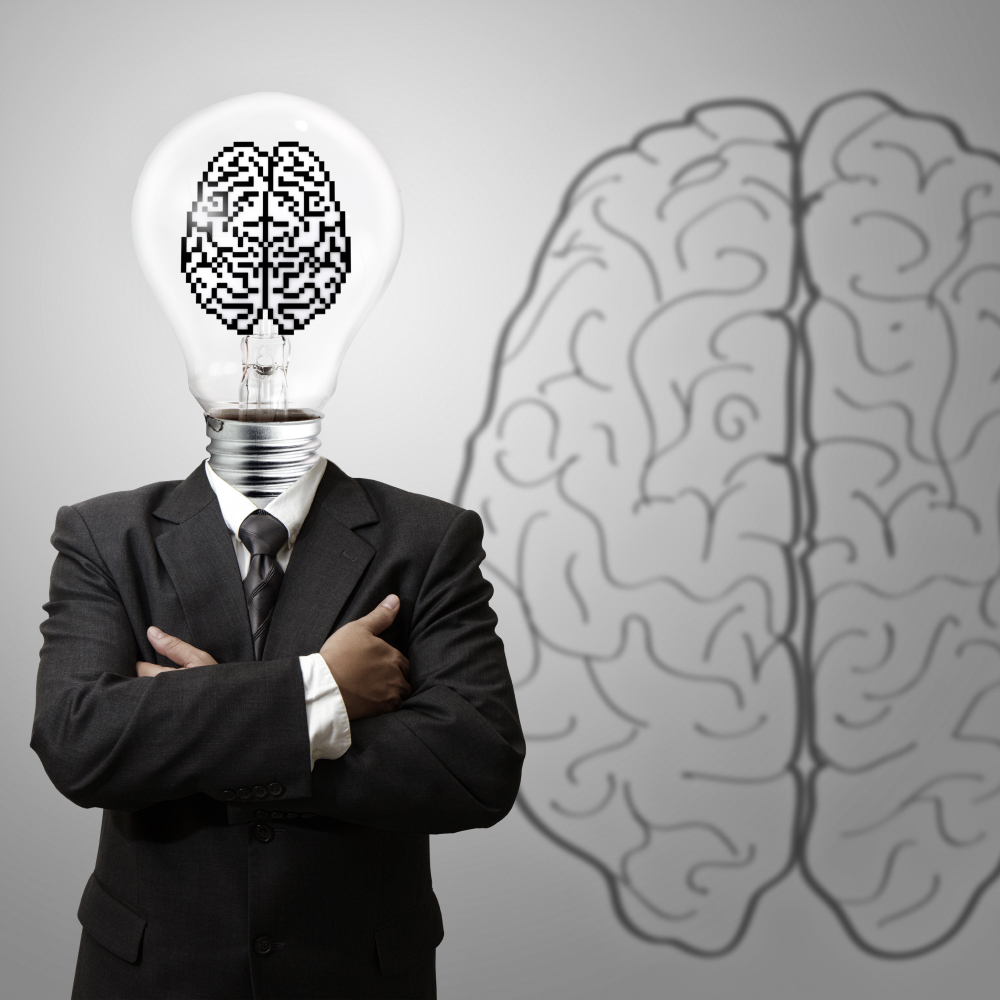 The other myth is that one needs to have an education in finance or economics or be good at maths to be an investor. Well, I have a degree in Software Engineering, a career in which I never pursued as I realised I had no interest, 10 years on and off teaching English as a Foreign Language (TEFL) and 5 years in photography. What I wanted was more money and more time.

I wanted complete control over my finances and time to spend my day doing the things I enjoy and so I turned to investing. All I had was the desire to learn and to master the money markets, put myself in the right place at the right time when I crossed paths with my own mentors in 2007 and the rest is history.

Over time, we will cover all the different areas of investing such as the differences between gambling and investing, how to mange your risk so not to lose all your money in days, the all important mind set and psychology in investing and also articles on those rare few individuals, like Warren Buffet and Liverpool FC owner John W. Henry mentioned above and also those who blew it big time.

Remember the small incident involving Nick Leeson and Baring’s Bank? His unauthorised trading brought about the collapse of The United Kingdom’s oldest investment bank after he racked up losses of £827 million. He was jailed in 1995. Read his book “Rogue Trader” which he wrote in prison or watch the the adaptation starring Ewan McGregor and Anne Friel. It’s a cool film! A more recent example is that of Kweku Adoboli, who was arrested in 2011 in connection with rogue trading, after he blew £1.3 billion when employed by Swiss Bank Giant, UBS.

My articles will dispel the myths of trading and investing and instead make people more aware of how a full time career and those huge financial rewards can be achieved if investing is pursued the correct way.

As always, keep it simple, keep it Sublime!

A Technical Analysis Of Rolls Royce

What Does It Take To Start Investing For A Living?